The EMBO (European Molecular Biology Organization) membership honours distinguished scientists who have made outstanding contributions in the life sciences. Sascha Martens is among this year’s newly elected members. Members can actively participate in EMBO’s initiatives by serving on the organisation’s Council, committees and editorial boards, participating in the evaluation of applications for funding, and by acting as mentors for young scientists.

EMBO has played an important role throughout Sascha Martens’ scientific career: It has supported him with a postdoctoral long-term fellowship during his time at the MRC-LMB in Cambridge. Also, more recently, he has received a Young Investigator Award that has supplied him with additional resources and network opportunities to establish his lab at the Max Perutz Labs.

“Being an elected EMBO member is a great honour for me and for my research. As a new member of this community, I am looking forward to helping promote and support the next generation of life scientists in Europe”, says Sascha Martens.

EMBO was founded in 1964 – with Max Perutz elected as the first Chairman and John Kendrew as Secretary General – with the goal to create a central European laboratory for life sciences and increase scientific interactions between researchers in Europe. Today the organization has more than 1.800 members elected by their peers; 88 Nobel Laureates have or have held EMBO Membership. Funded by its member states, the organisation supports research fellowships, courses, workshops, conferences, and science policy initiatives.

Read more about Sascha’s work in our Special Research Program and at the Max Perutz Labs. 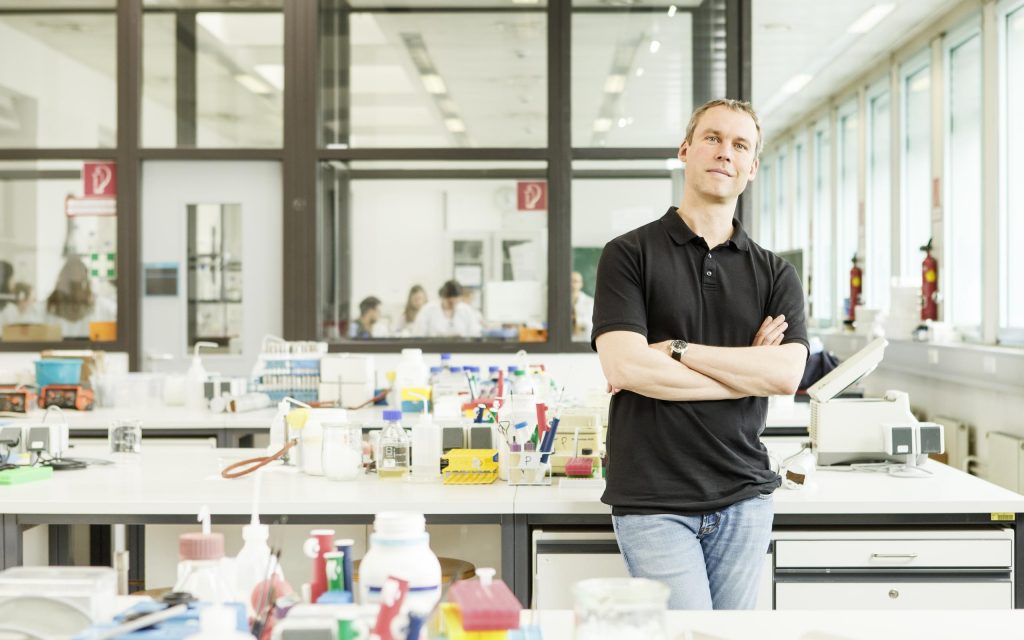