New members are elected by peers, based on recommendations by distinguished researchers of the field. EMBO members can join initiatives of the organization by serving on their organization council, committees and editorial boards and also participate in the evaluation of funding or act as mentors for young scientists.

The group of Alwin Köhler is interested in the nuclear envelop, nuclear core complexes and in gene regulation. Alwin Köhler is part of the Max Perutz Labs since 2010 and Professor in Molecular Biology. Since 202 he is the Scientific Director of the institute. Read more about it.

EMBO was founded in 1964 – with Max Perutz elected as the first Chairman and John Kendrew as Secretary General – with the goal to create a central European laboratory for life sciences and increase scientific interactions between researchers in Europe. Today the organization has more than 1.800 members elected by their peers; 88 Nobel Laureates have or have held EMBO Membership. Funded by its member states, the organization supports research fellowships, courses, workshops, conferences, and science policy initiatives.

Read more about Alwin’s work in our Special Research Program and at the Max Perutz Labs. 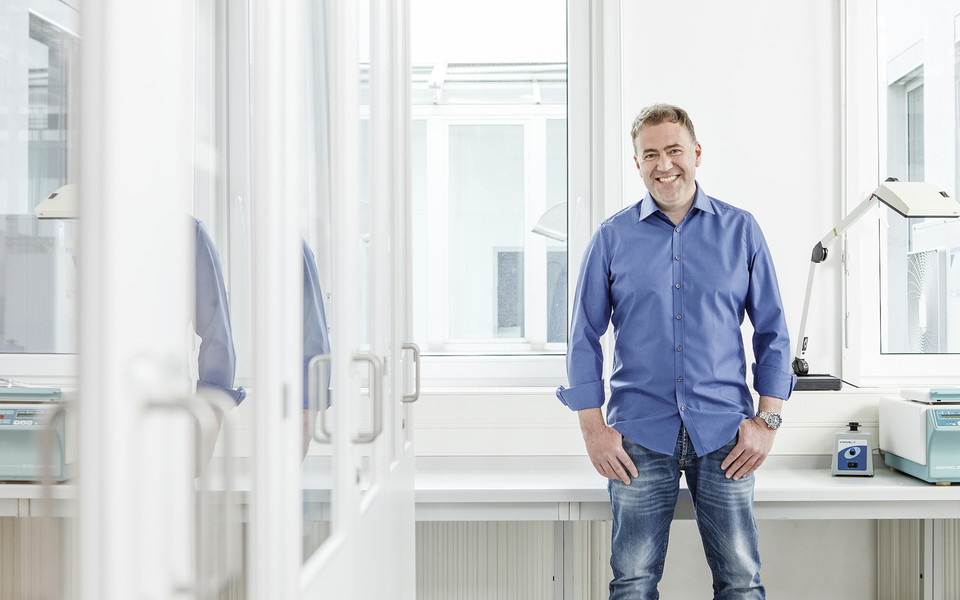